BMW’s Formula 1 presence became known in the 80s when it hit the scene with the BMW M12 engine in 1982. This engine got off to a great start winning the 1982 Canadian Grand Prix and winning the ATS team another championship. Despite a promising start, BMW announced that they would be leaving Formula 1 racing in 1987 after disappointing years in 1986 and 1985.

In 1997 BMW announced its return to Formula 1 through the well known 24 hours of Le Mans endurance race. Aside from a shaky 1998, BMW got off to a good start winning Le Mans in 1999 with the BMW V12 LMR. BMW also saw more F1 success throughout the next few seasons with drivers Juan Pablo Montoya, Ralph Schumacher and Jenson Button winning events in 2001, 2002, 2003 and 2004.

2006 saw BMW move on its own, getting rid of any need for a partner and began racing under the BMW-Sauber F1 name. in 2006 they managed taking fifth place in tee constructers championship. 2007 was a better year, and saw BMW score points in every race it entered and earned the second spot in that years constructers championship. 2008 was another successful year, whereby BMW won the Canadian Grand Prix. 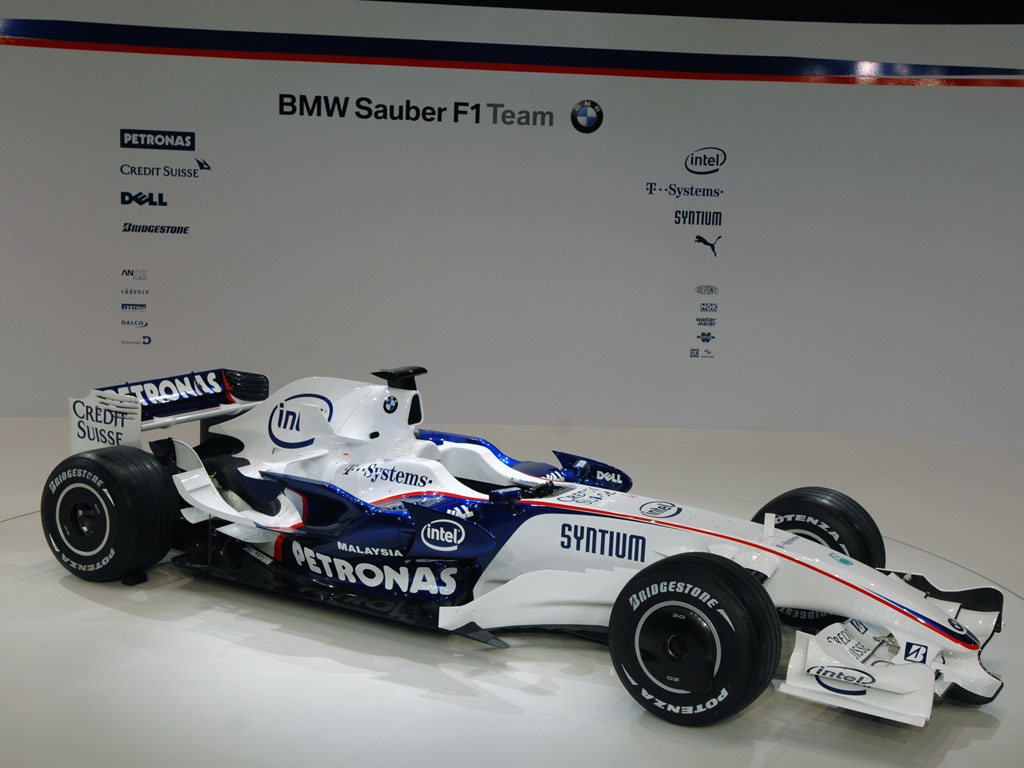